R9 STAB OTA is a 900MHz long-range and stabilization receiver with a built-in 3-axis gyroscope and 3-axis accelerometer.

Paired with a FrSky radio transmitter, the parameters can be adjusted conveniently through the LUA script. In addition, parameters may also be adjusted by FreeLink (PC) and FreeLink App (with AirLink S). 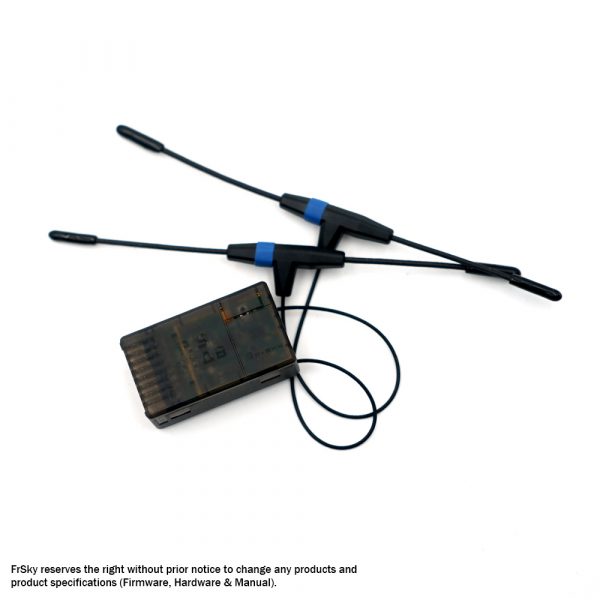 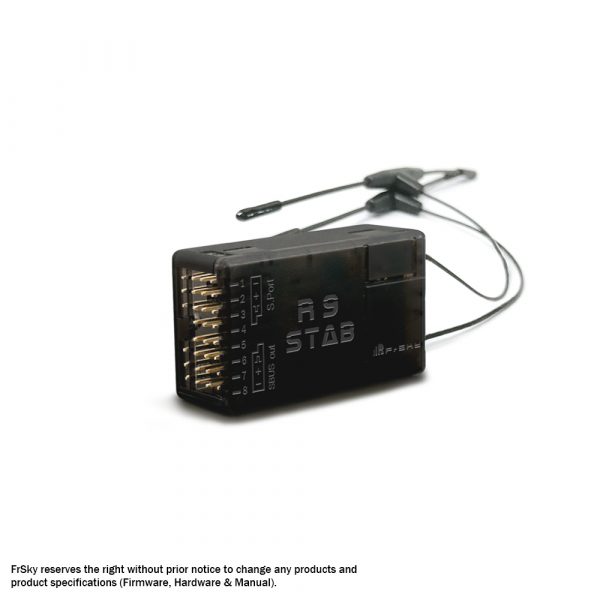