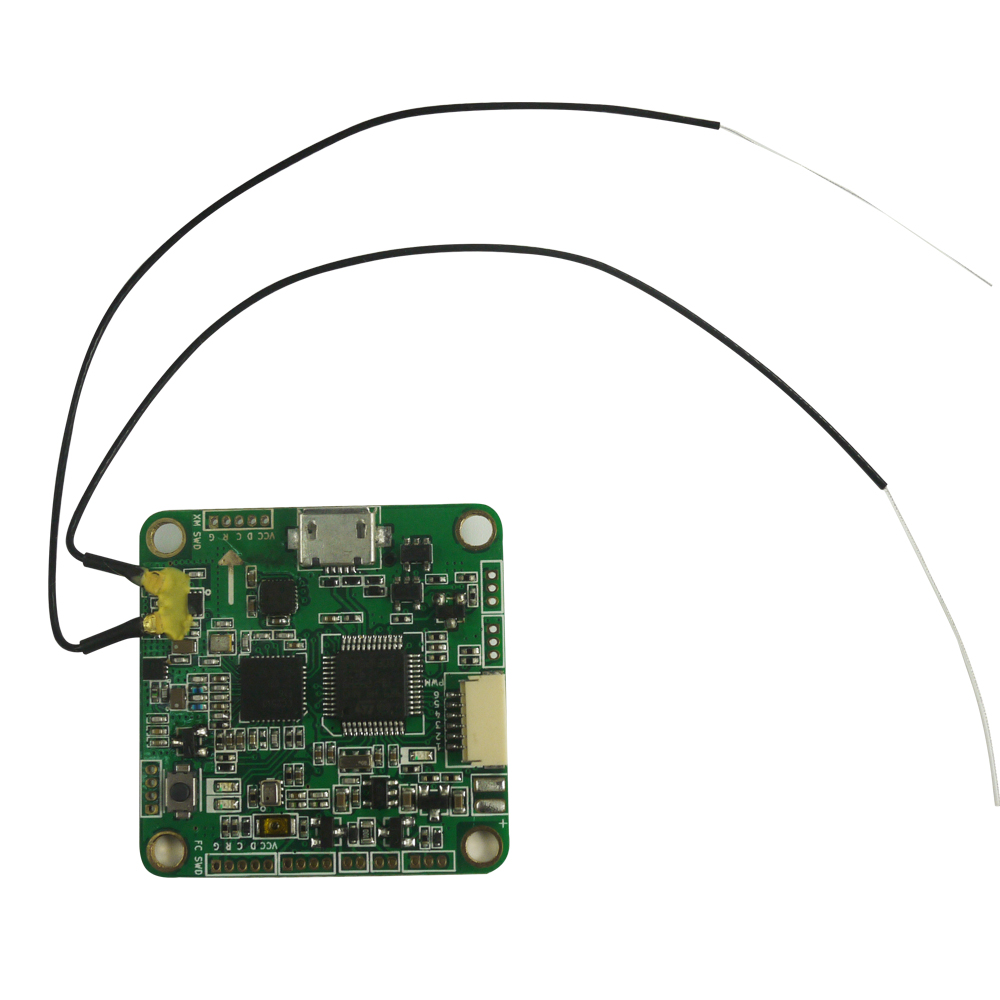 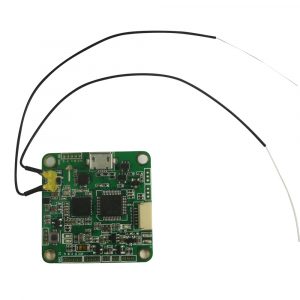 Another new product is coming! XMPF3E, the first flight controller of FrSky and integrates XM+!

Features：
· Built-in F3EVO and XM+ receiver module
· Features the latest Accelerometer, Gyro and Compass and Baro sensor technology.
· XM+ receiver is a one-way receiver (no telemetry), it will receive the commands of Remote Control and send to
· F3EVO by SBUS (8CH is RSSI) to UART2 Rx of F3EVO
· 6 PWM output signal lines for ESCs and Servos. Arranged for easy wiring on standard pin headers.

FrSky hope you have found this useful and have a nice day guys! 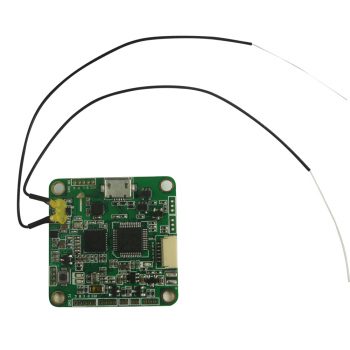